After a stellar performance in the 1st Edition, The Debate Club had the privilege to once again take part in the 2nd Edition of the Mashujaa Debate School Tournament at Strathmore University on 3rd and 4th of September. The tournament had more than 30 schools participating.

The competition aims to equip students from East Africa with important advocacy and critical thinking skills that are essential for future leaders and policy makers.

The interesting and exciting stage was in the finals where Strathmore team C and Strathmore team A both qualified and debated against each other. This was the climax. Having debated against each other back at school, both teams knew each other’s strengths and weaknesses. After a heated engagement that exhibited mastery of facts, coherence and apt use of debate jargon, Team A were crowned the winners of the Junior debate competition.

QUIZ-MASTERS
The quiz masters having won the first edition of Quiz masters competition, had one agenda; to defend their championship. Comprised of Team A (Stefan, Trevor and Zawadi and B ( Tratton, Kanja and Ray). Both teams showcased their prowess in various topics from science, technology, general knowledge, history mathematics etc.
Both teams won against their competitors and faced each other at the semi- finals. Team A beat team B qualifying for the finals where they locked horns with Kianda school and retained their title as the Quiz Masters Champions. 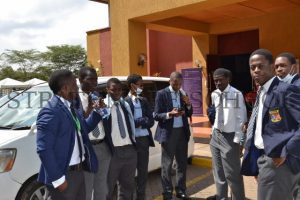 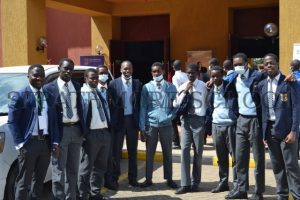 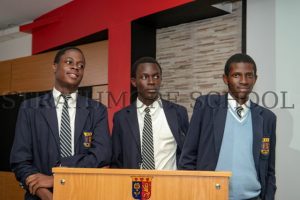 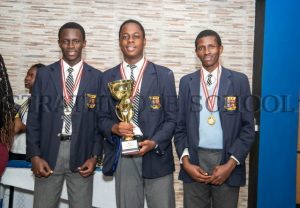 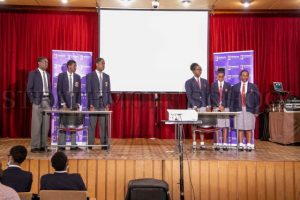 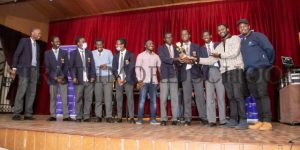