On Saturday, 7th October 2017, the Sports Department organized a soccer tournament for 13 years & Under. This event attracted nine teams from other schools and three teams from the host. The teams were grouped into two pools of six teams each and the matches kicked off at 10:00 am. The preliminaries were much easier for the teams that were strong and well prepared. The knockouts were very tough as some teams had to go down to penalties to determine the winners. The results saw Strathmore B & C proceed to the semi-finals where they both won and qualified for the finals. The finals was described as a derby as Standard 6 faced Standard 7 in the tournament. The two classes have had stiff competition during Inter-class competition. Strathmore B won the tournament with two goals to nil as Makini School settled for 2nd runners up after winning in the playoffs. 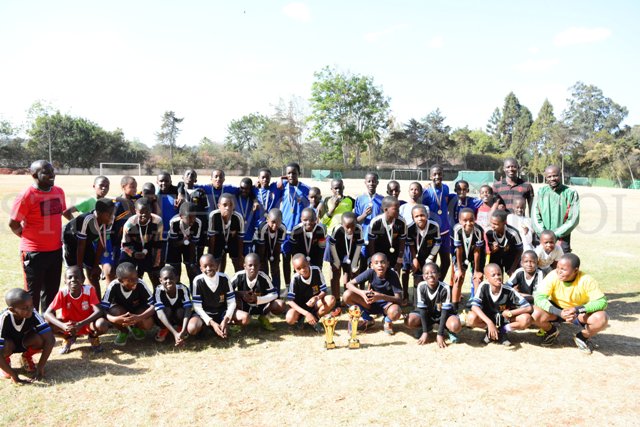 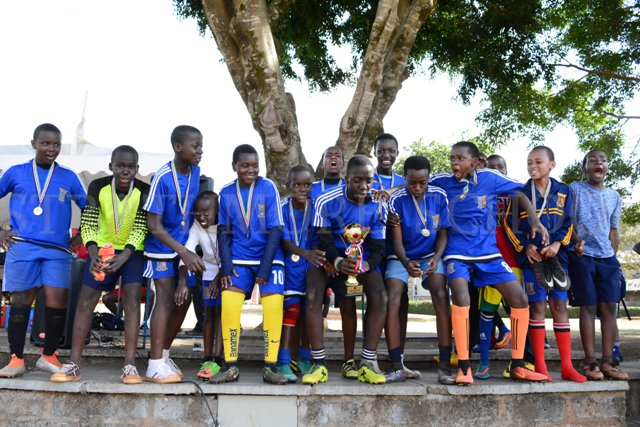 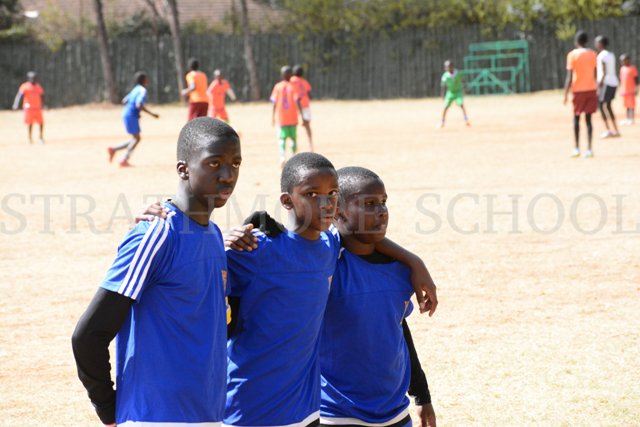 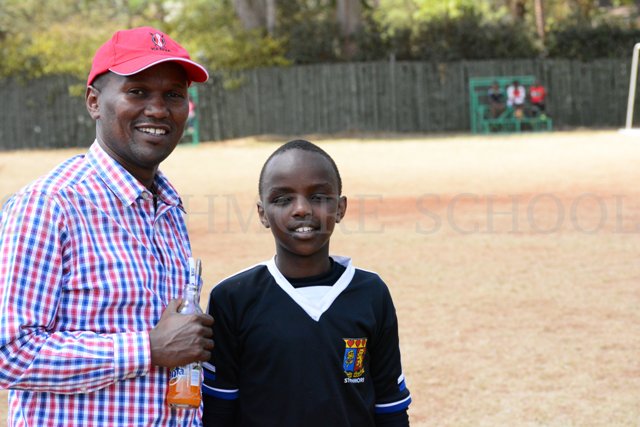 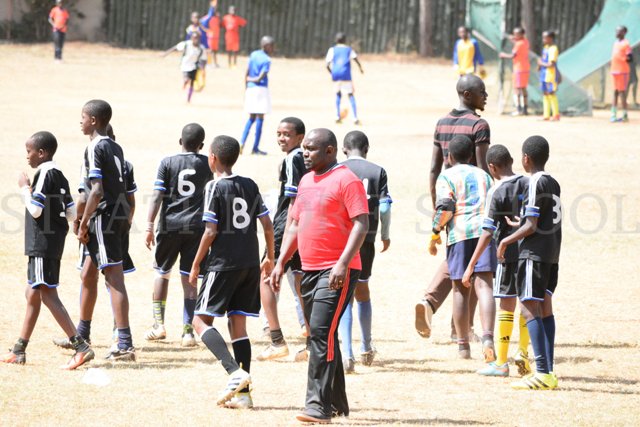 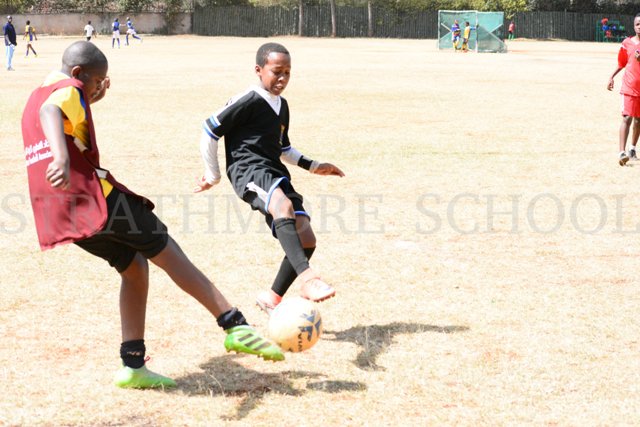 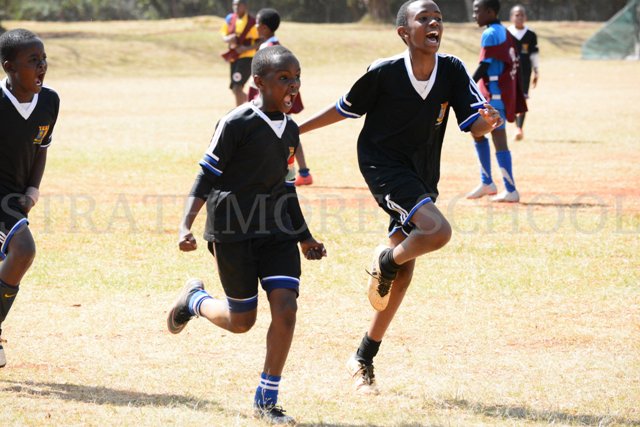 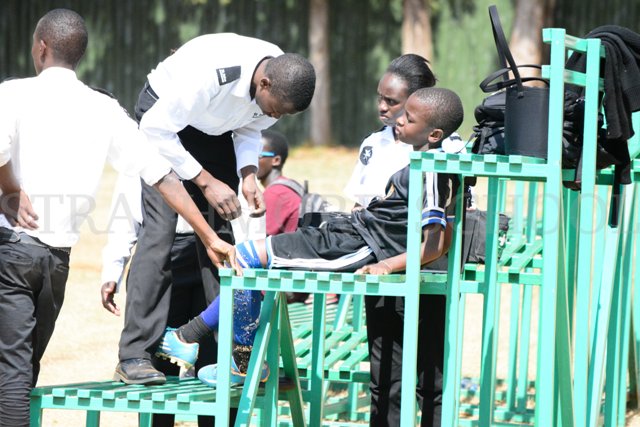 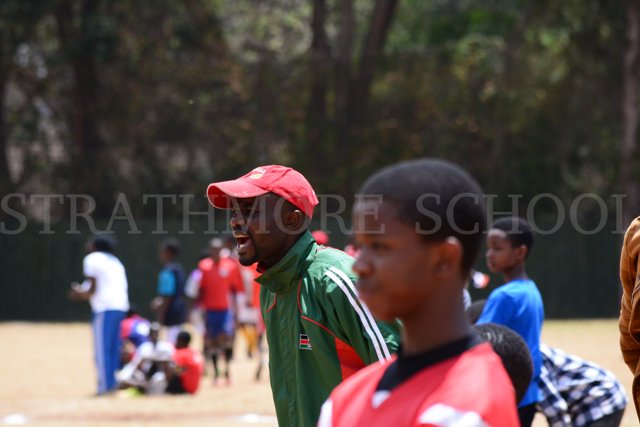 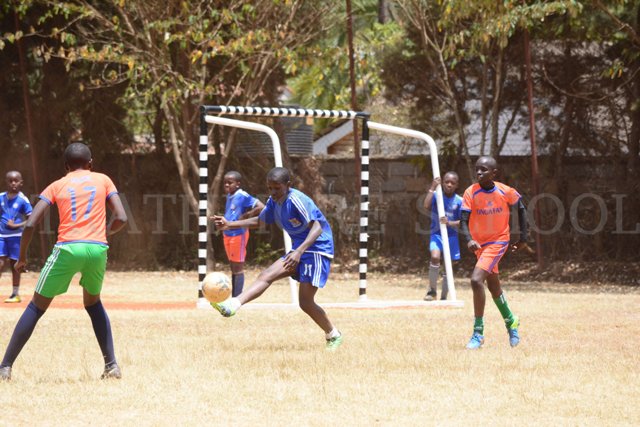