Strathmore’s chess club has been very vibrant for the last two years. The club participated in the Kenya National Youth and Cadets Chess Championships for the first time and managed to shine. The school was ranked ninth overall as one of the best high schools and fourth in the boys’ category which was a great start to better things ahead.

The icing on the cake was during the December holidays one of the club’s strongest members Samuel Kinyua, who was first runners-up in the under 18 category, earned the opportunity to represent the school and the country at large in the prestigious African Youth Chess Championships in Windhoek, Namibia as part of the handpicked Kenyan team due to his outstanding performance in the tournament.

This great African tournament attracted players from different African countries totaling to nearly 250 participants. The tournament, which ran for a week, brought along nice exposure and a load of learning experience for better preparation for future events for the star player. The tournament was filled with heavyweights from other countries and after hefty and mind wrinkling matches, Samuel managed to be 19th in his category and 5th in the Kenyan team.

Indeed, it is a great honor to have had one of Strathmore’s students flying high the school’s and the country’s flag. This was not easily achieved, but due to Samuel’s commitment, love for the club and passion for the sport some wonderful fruits have been borne. From this, the standard has been set for the remaining members of the club so that they raise the bar to a higher notch and make Strathmore a force to be reckoned with on the continent.

As a club, we wish Samuel all the best in his future endeavors on making an impact in the chess world. 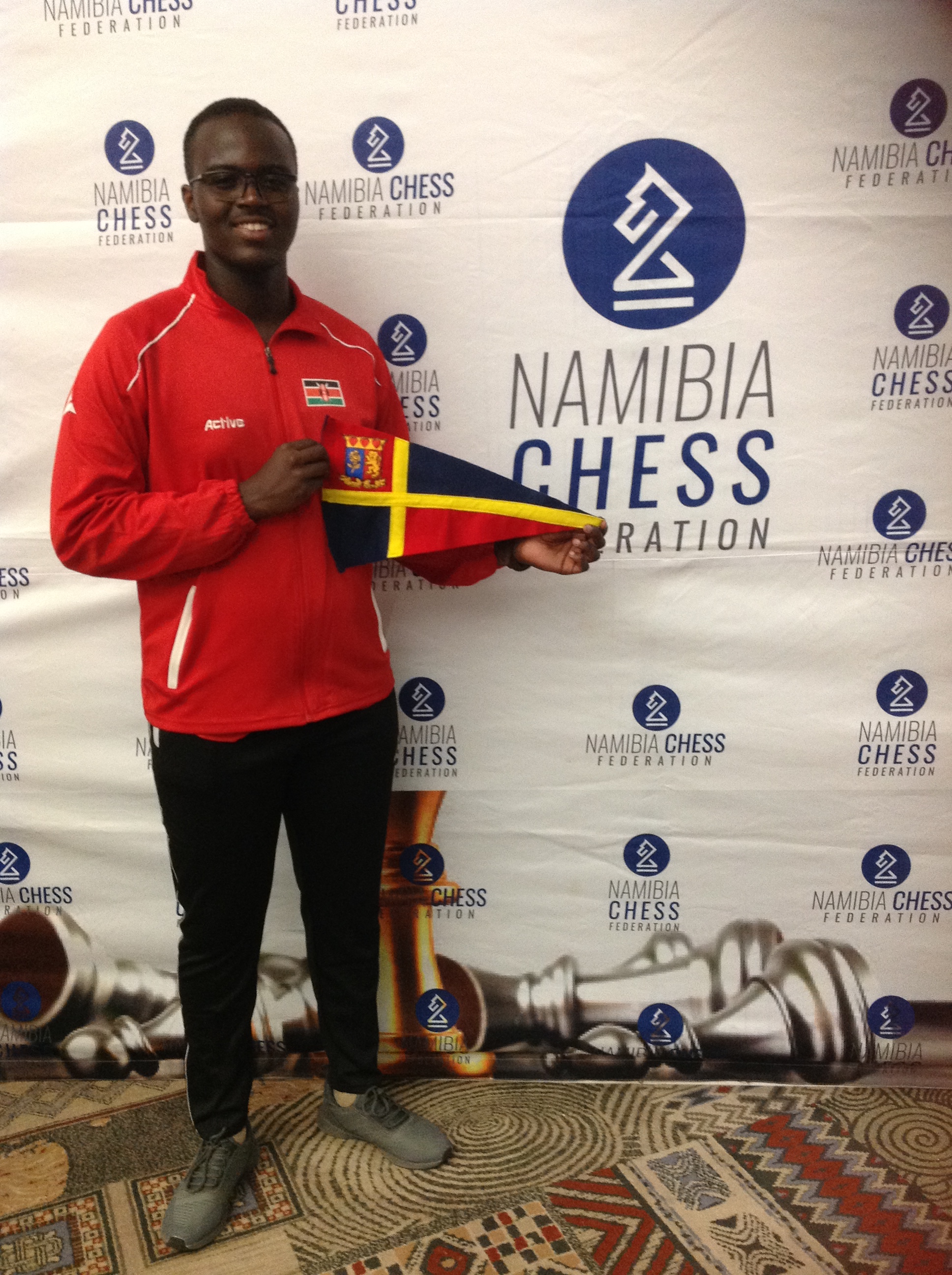 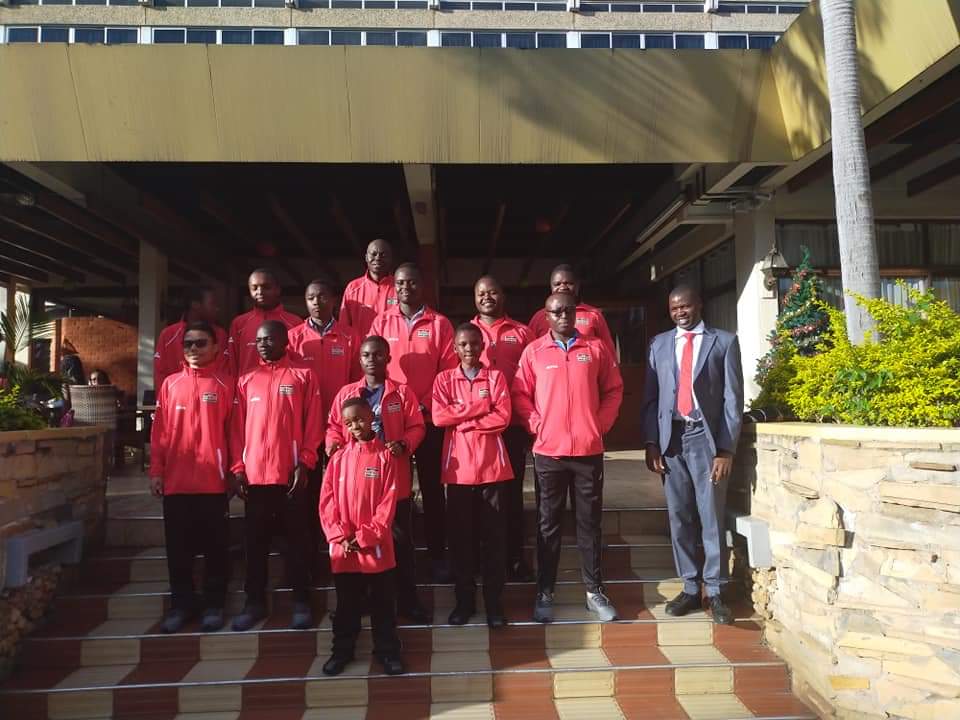 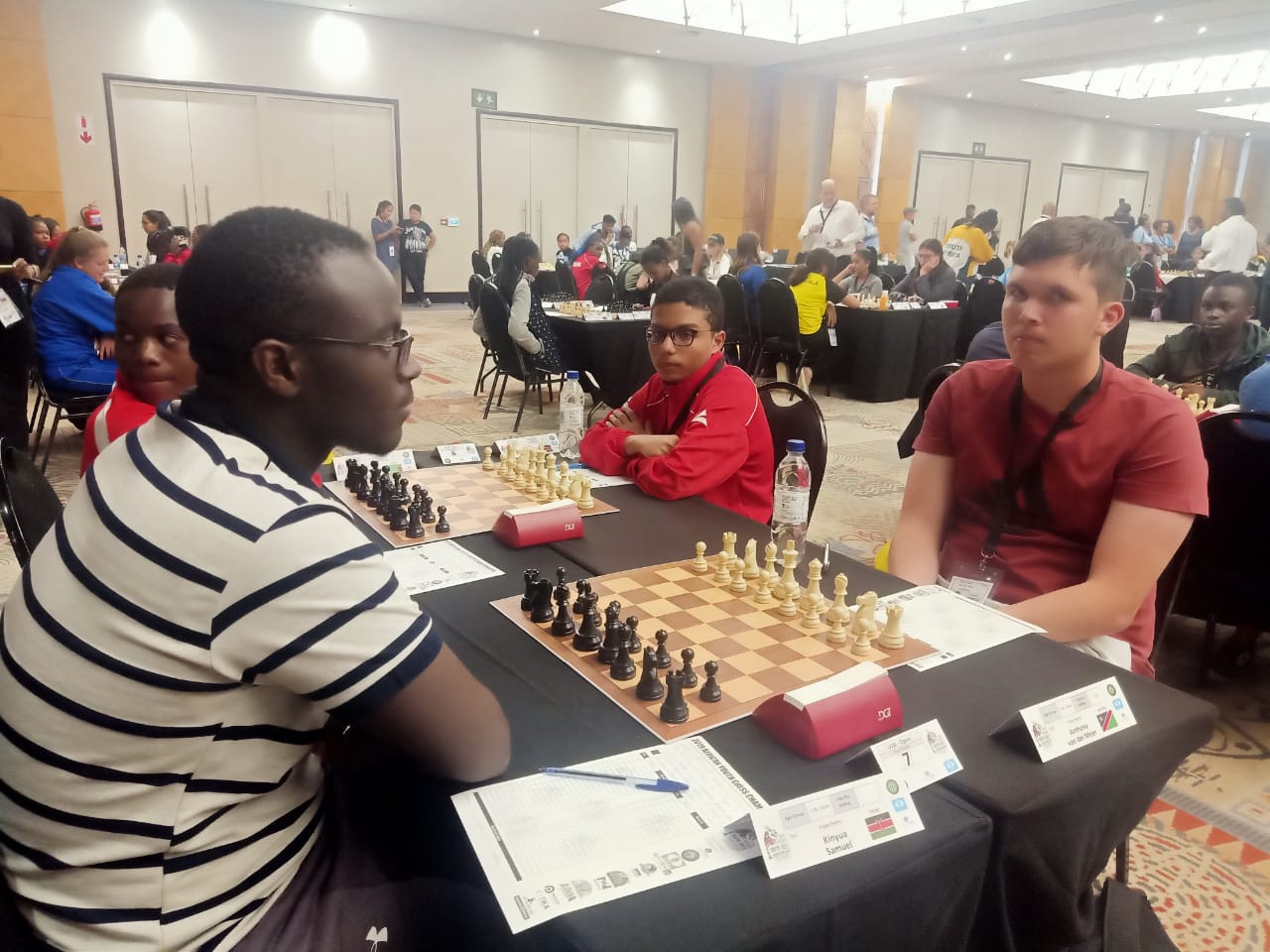 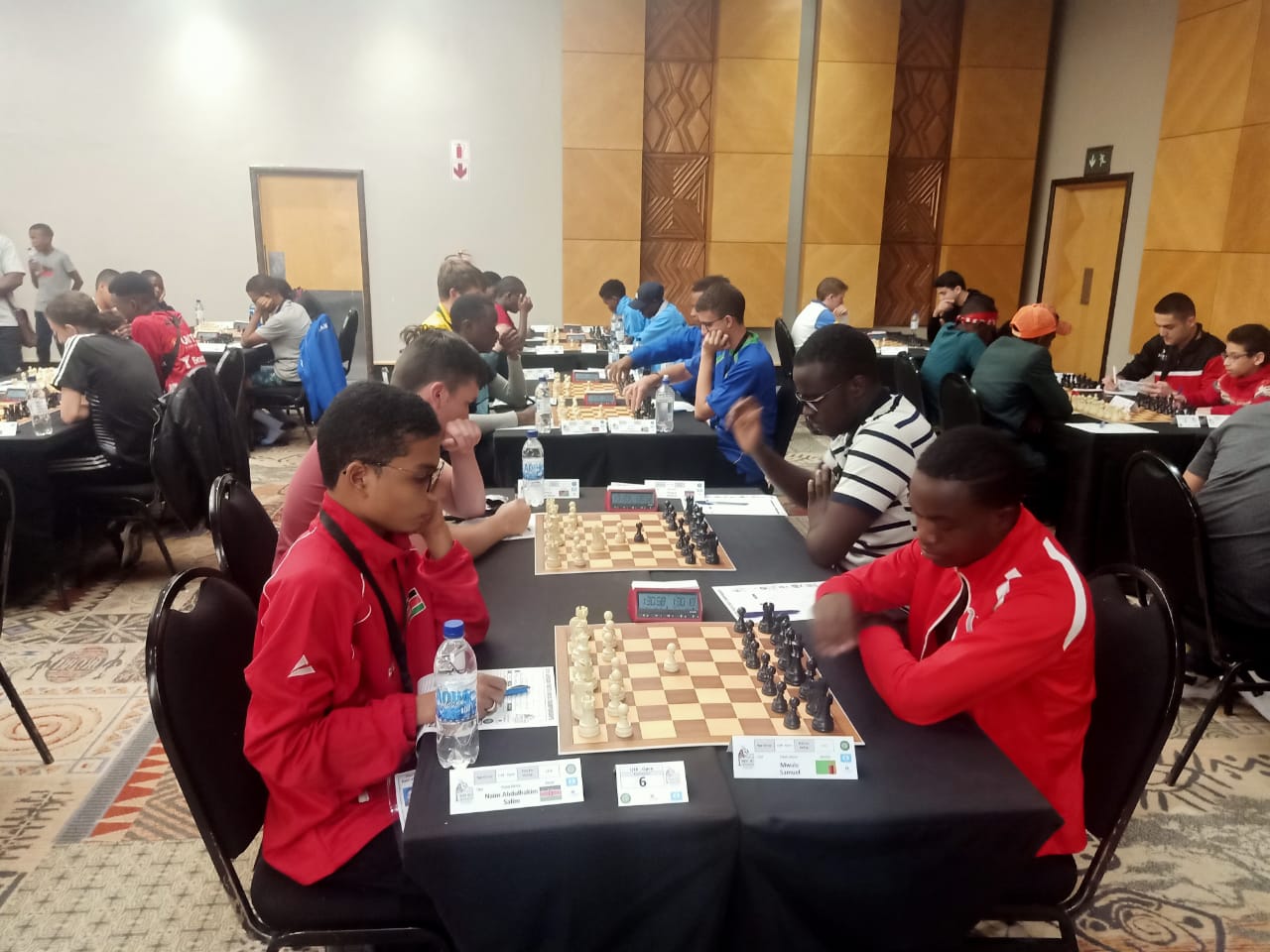 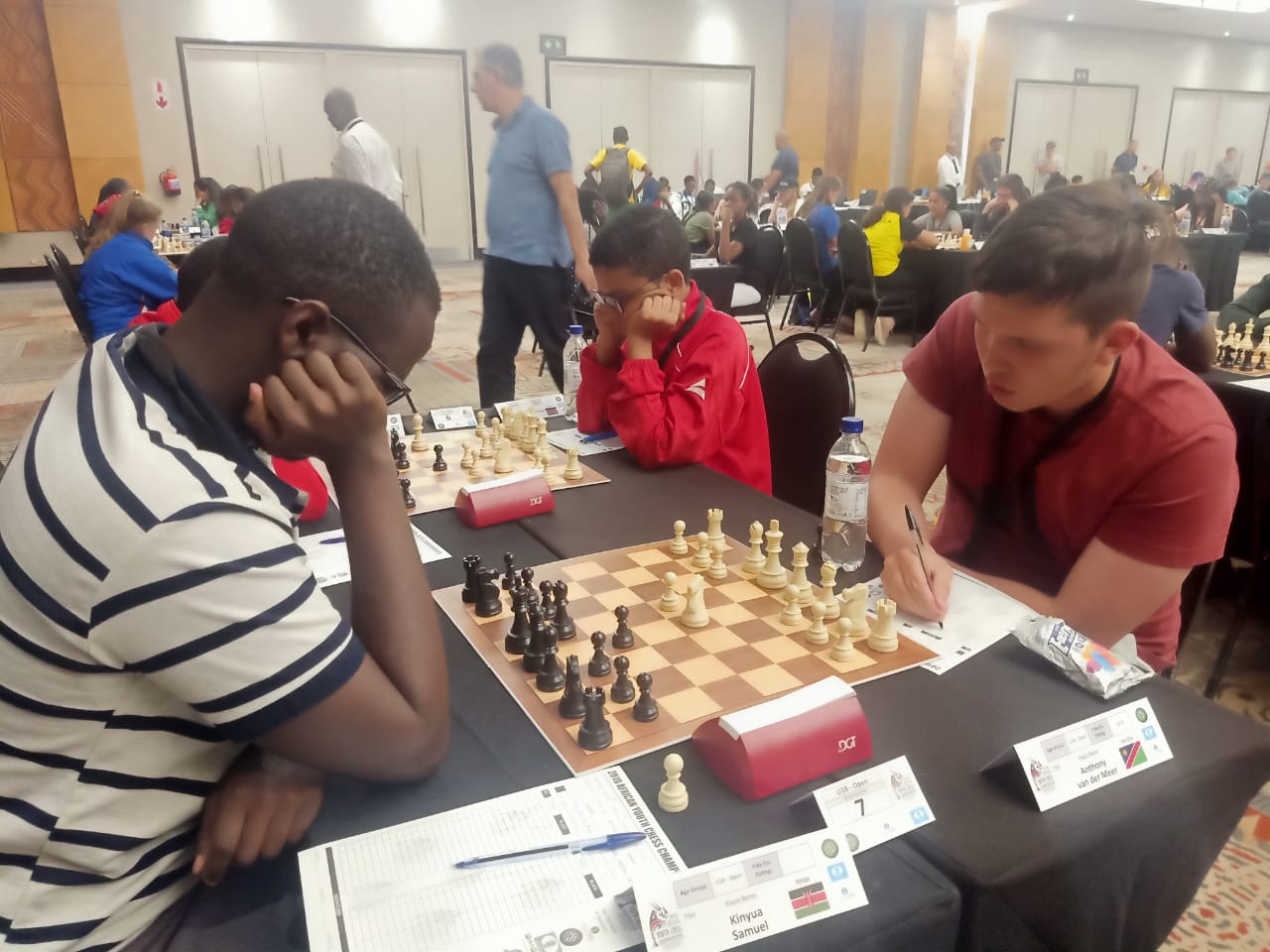 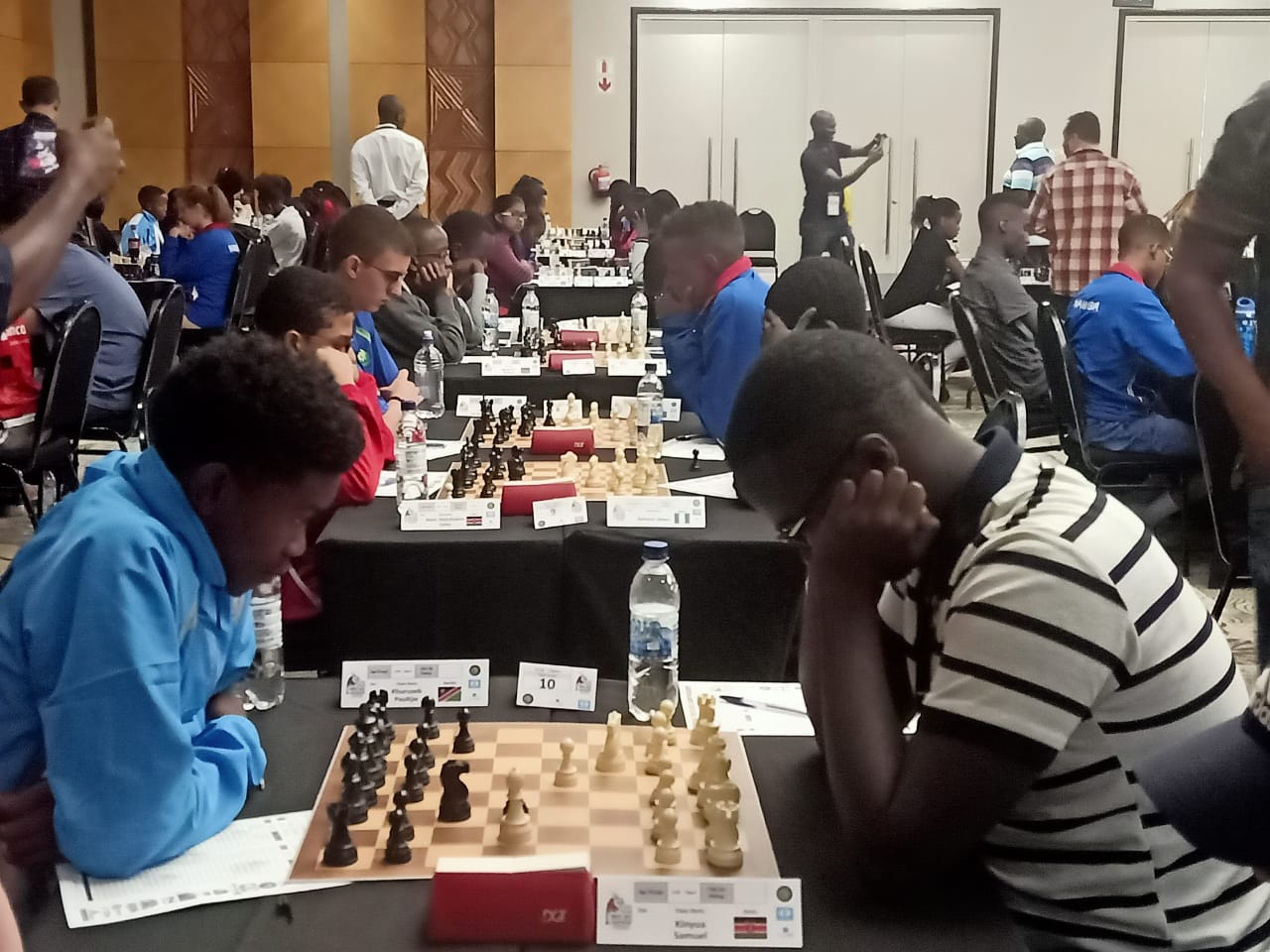 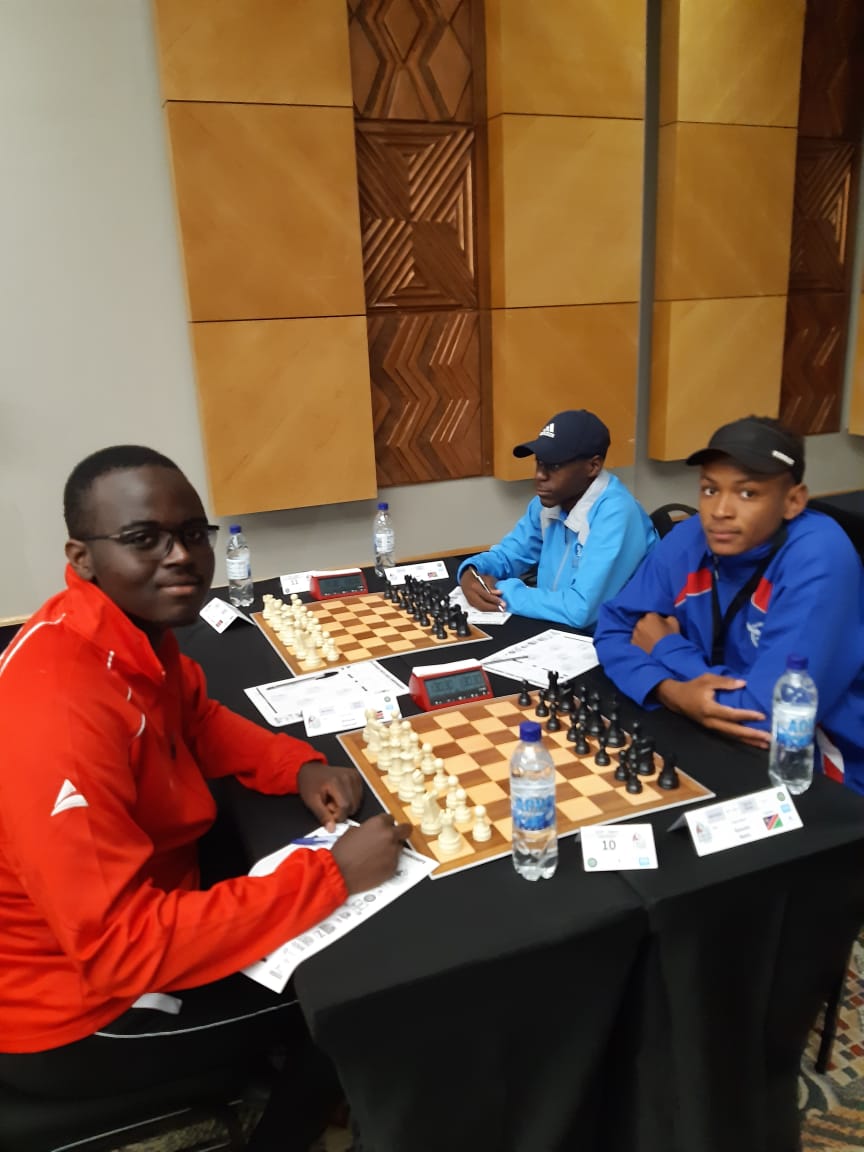 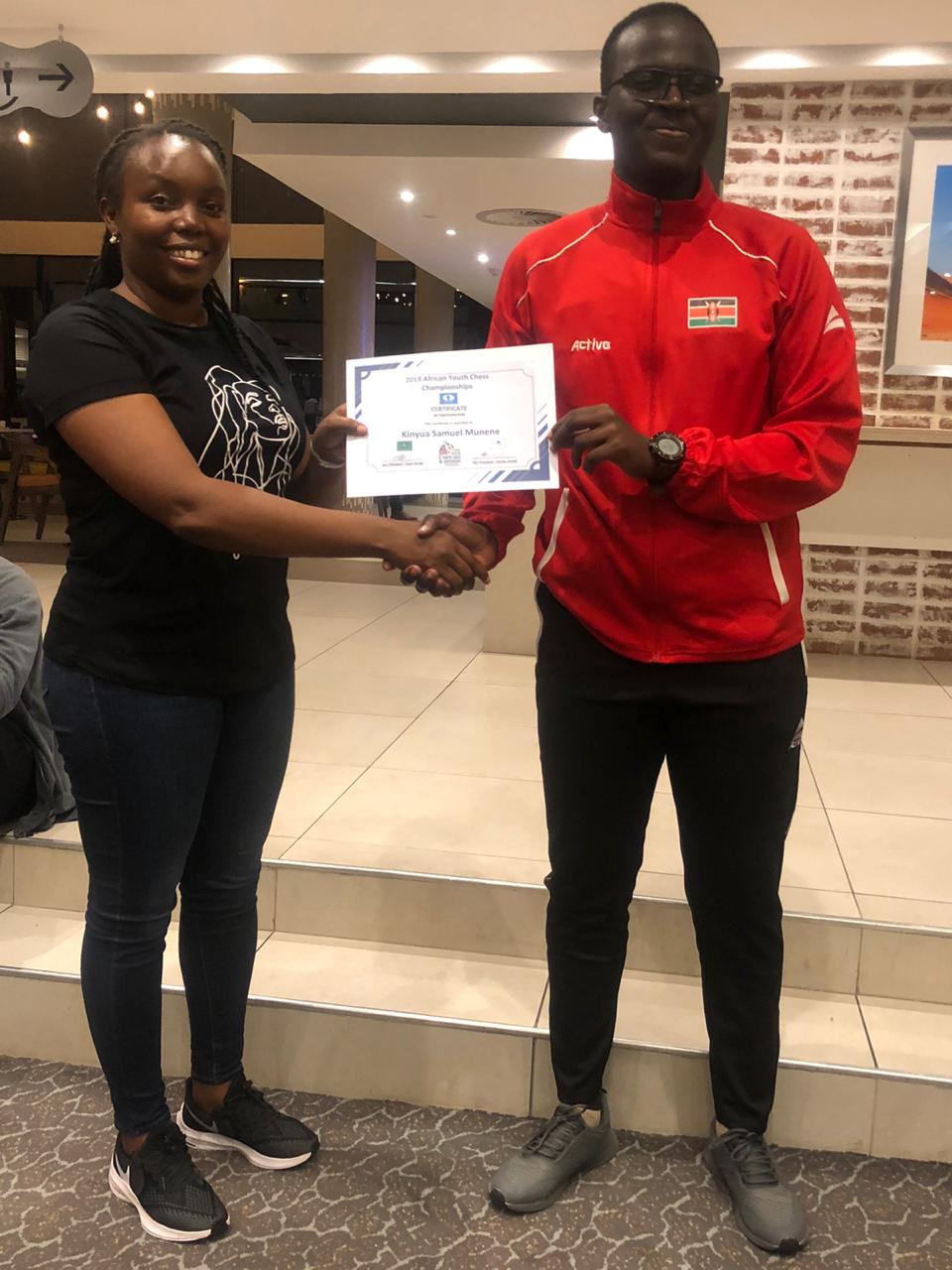 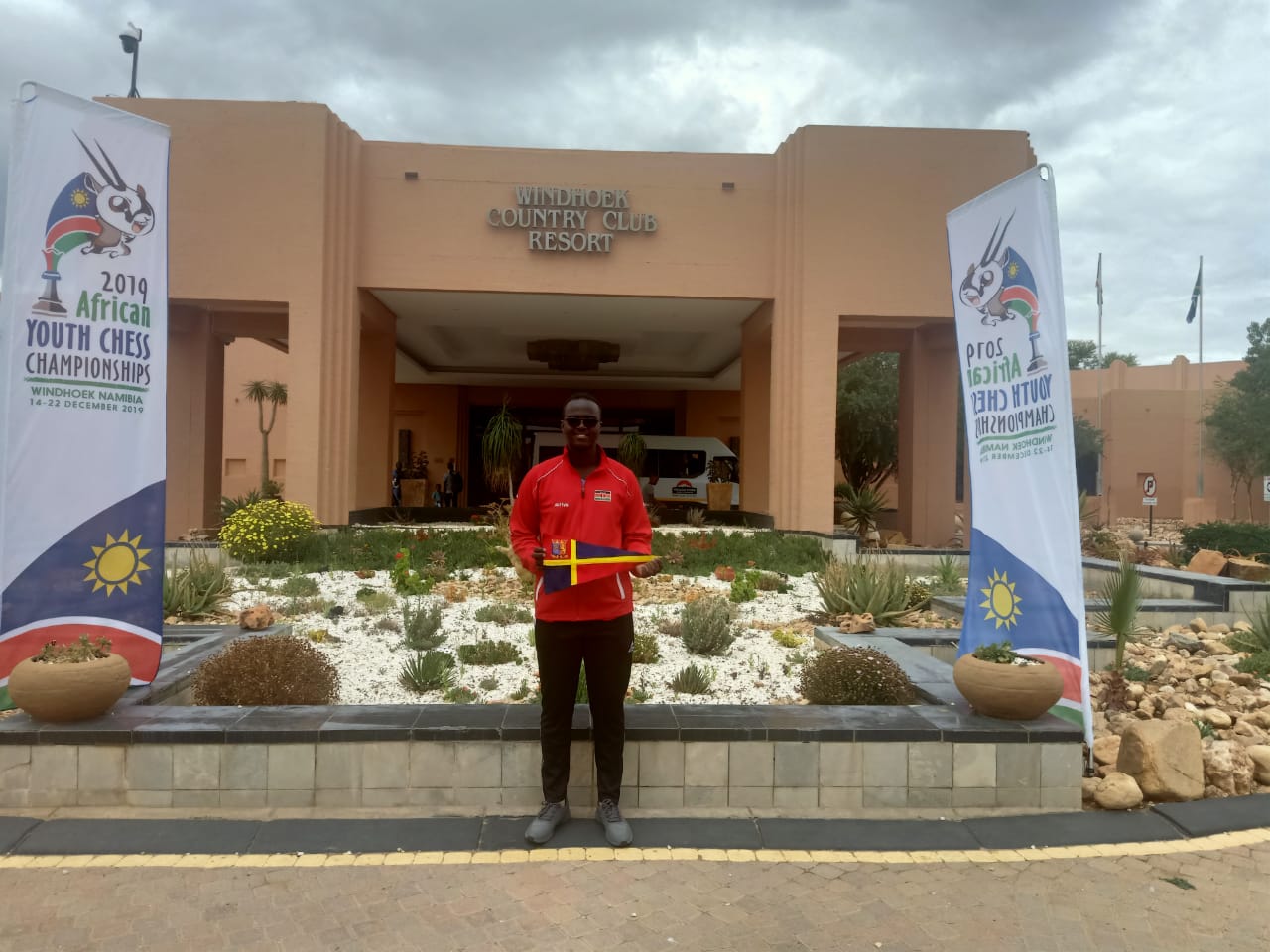 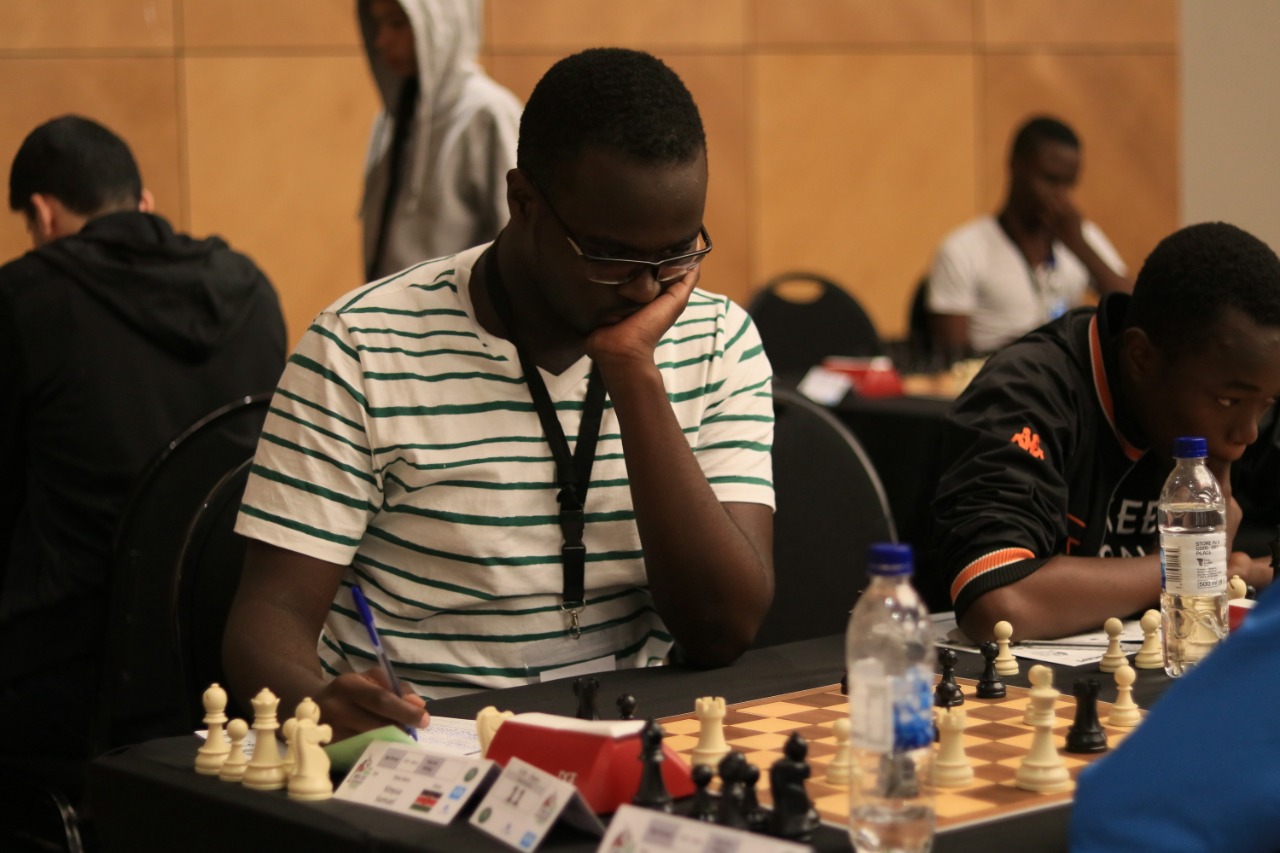