From the 15th July 2022 to the 30th August 2022 the annual Inter-class football tournament was held for both Primary and Secondary sections.
With Grade 8 winning the Primary league and Form 3A winning the Secondary League.

The students are already forming teams to participate in the International Schools leagues which started at the beginning of September 2022. 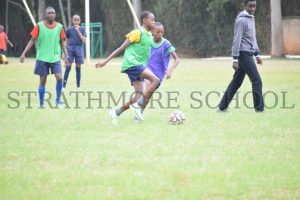 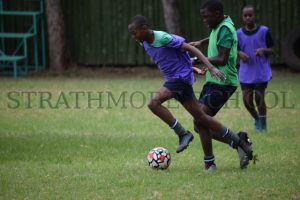 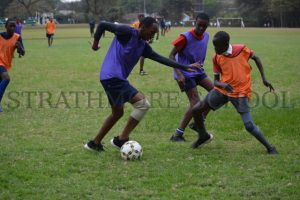 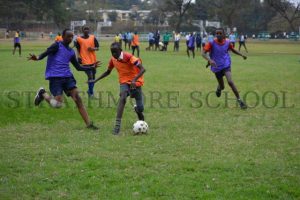 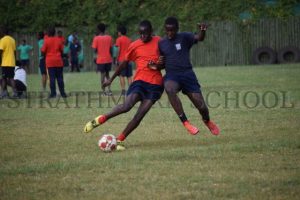 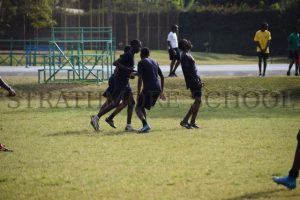 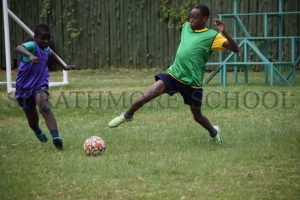 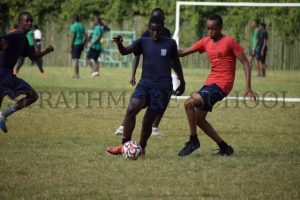 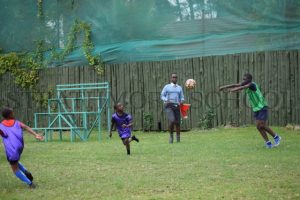 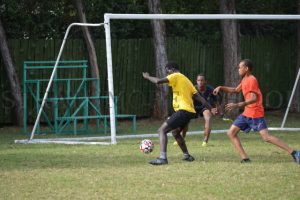 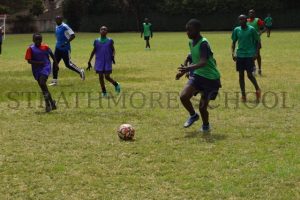 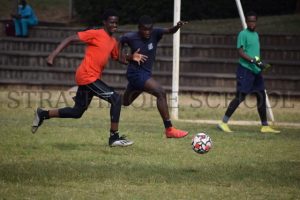 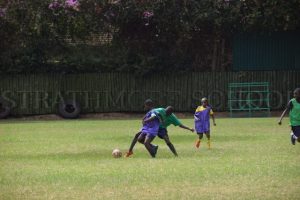 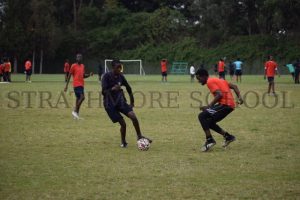 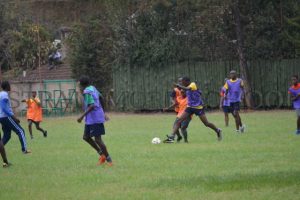 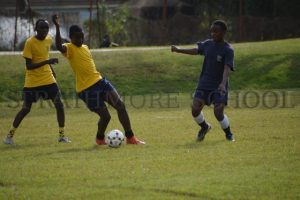 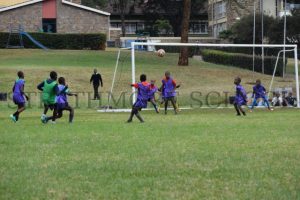 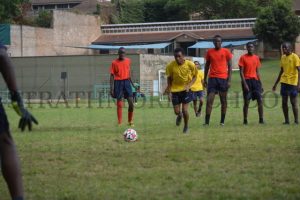 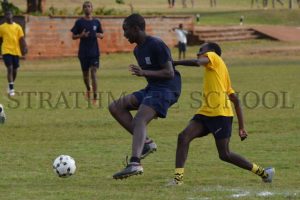